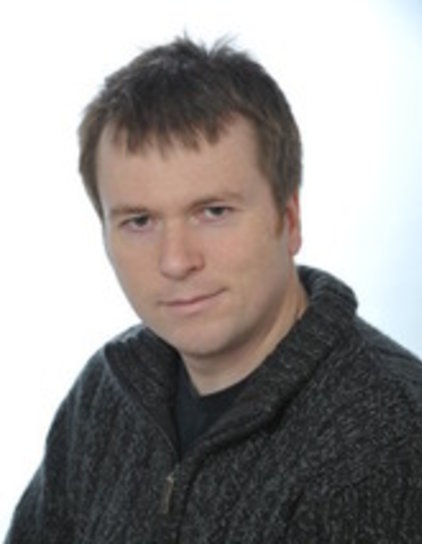 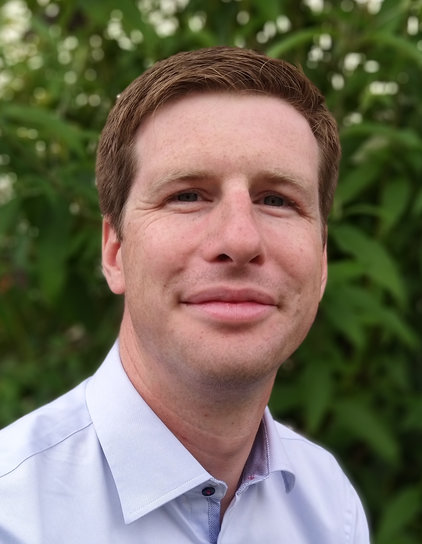 Up-to-date information on gravitational-wave astronomy and expertise at the Max Planck Institute for Gravitational Physics in Hannover and Potsdam. [more]

The goal of this Max Planck Independent Research Group is to decipher gravitational-wave observations of merging black holes and neutron stars with the help of our most sophisticated theoretical tool: large-scale numerical simulations of these violent collisions.

When the Advanced Laser Interferometer Gravitational-wave Observatory (LIGO) detected gravitational waves for the first time on September 14, 2015, we were able to understand what we had seen because theoretical predictions told us what to look for. These theoretical prediction come from solutions of Einstein’s Equations that tell us how colliding black holes warp the spacetime around them and thus emit gravitational waves that can be observed with ultra-sensitive instruments such as LIGO. However, the equations are so complicated that the most violent (and possibly most interesting) part of the collision can only be understood by large-scale simulations on supercomputers.

Obviously, September 14, 2015 was only the beginning. Since then, multiple black hole binaries have been observed by LIGO, and more are expected to come. These observations give us a glimpse at the most extreme relativistic regime. They tell how that black holes exist with a masses several ten times more than the mass of our Sun; and when two of such gravitational monsters move around each other at relativistic speeds, we can test if the laws of physics still follow Einstein's description. To extract every piece of scientific information hidden in their faint gravitational-wave signals, more and more numerical simulations are being performed by a handful of groups around the world, and this Max Planck Independent Research Group is one of them. Our goal is to develop analytic models that improve our understanding of black-hole merger dynamics and allow us to observe fascinating phenomena such as precessing binaries or black-hole kicks.