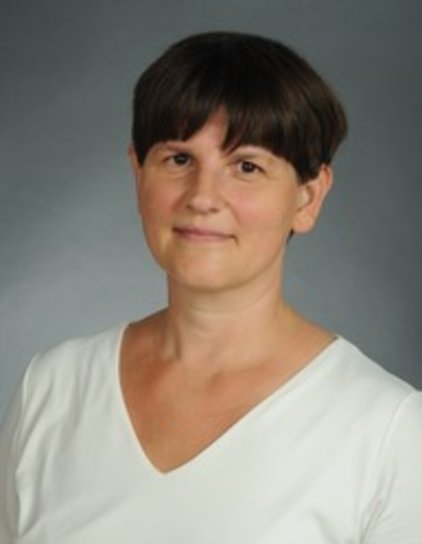 Photos of the Division

Up-to-date information on gravitational-wave astronomy and expertise at the Max Planck Institute for Gravitational Physics in Hannover and Potsdam. [more]

Seminars of the Division

Currently, we do not accept internship applications.

Clusters at the AEI

Computer Clusters at the AEI

The Max Planck Society – in 75 Seconds

The hunters – the detection of gravitational waves

In general relativity spacetime is a dynamic and elastic entity both influencing and influenced by the distribution of mass and energy that it contains. As a consequence, the accelerated motion of mass and energy can generate ripples or gravitational waves in the fabric of spacetime propagating at the speed of light. Those ripples encode unique information about the source that has generated them.

Binary systems composed of black holes and/or neutron stars, spiraling in toward each other and loosing energy because of the emission of gravitational waves are the most promising and exciting sources for gravitational-wave detectors. However, to significantly increase the probability of identifying gravitational waves in the detector data, the search from these sources requires detailed knowledge of the expected signals.

The research carried out in the "Astrophysical and Cosmological Relativity" division aims at improving our ability to detect and extract unique astrophysical and cosmological information from the observed waveforms and test fundamental equations of general relativity.