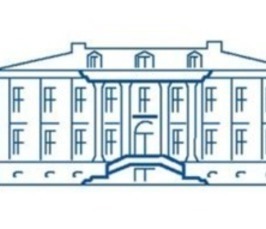 Gravitational waves were predicted by Albert Einstein one hundred years ago, but in spite of many attempts during the past fifty years, had never been directly observed. This talk follows announcements earlier this year by the LIGO and Virgo Scientific Collaborations, based on data from the first four-month observing run the advanced LIGO gravitational wave detectors (aLIGO). In two instances, on 14.9.2015 and on 26.12.2015, we have directly detected the gravitational waves emitted by the final orbits and merger of massive black hole binary systems. I describe the main results and the basic physics of these systems, as well as some of the "behind the scenes" details of the discovery and subsequent analysis. As the aLIGO detectors improve during the coming few years, the prospects for further exciting discoveries are outstanding. [more] 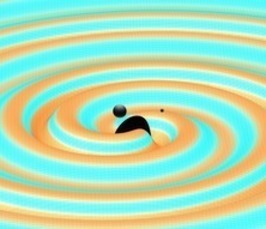