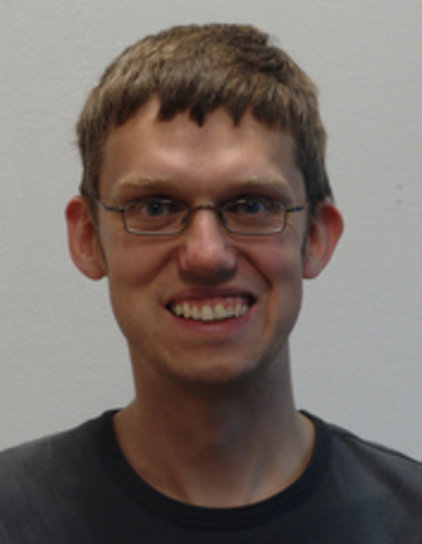 I am interested in the approximate analytical description of binary compact objects in general relativity and its application to gravitational wave astronomy. More specifically, I am interested in the inclusion of higher multipoles of the compact objects, such as spin or quadrupole, into the post-Newtonian, post-Minkowskian, and small mass-ratio approximations. The quadrupole is composed of spin-induced deformation and tidal deformation. The latter can be understood as an excitation of the oscillation modes of the single objects due to tidal forces.

This line of research also raised my interest in single compact objects, in particular black holes and neutron stars. I am interested in their stationary solutions in general relativity and alternative theories, perturbations of these solutions, and oscillations modes.

I am also interested in various computational methods for approximations for binary systems, namely the canonical formalisms of general relativity, the multipolar post-Minkowskian formalism, and effective field theories.

Publications
Here are links to my publications: from Spires, and from the ADS database.

I studied physics at the Friedrich-Schiller-Universität Jena from 2001 to 2006. My diploma thesis on supersymmetric lattice field theories was supervised by Prof. Andreas Wipf. Still at the university of Jena, I started my PhD on the canonical formulation of spin in general relativity under supervision of Prof. Gerhard Schäfer. After I received my PhD in 2010, I went to the Instituto Superior Técnico in Lisbon as a postdoc. I started my second postdoc at the AEI in 2014. Since September 2019, I have been leading a research group on analytic, perturbative solutions to the two-body problem in gravity, taking also advantage of recent methods developed in high-energy particle physics.