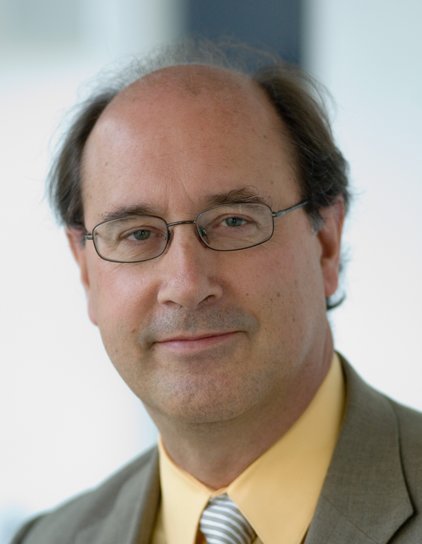 Bernard Schutz is one of the founding directors of the MPI for Gravitational Physics. As director of the Astrophysical Relativity department from 1994 until his retirement in 2014 he played a major role in building up the Institute. Bernard Schutz has developed important principles for the observation of the universe with gravitational waves and plays a leading role in the development of both earth-based and space-based gravitational wave observatories. He pioneered the use of supercomputers to solve Einstein's field equations and study black holes. He founded the world-leading open-access journal family Living Reviews and has become well known for his contributions to physics education and outreach.