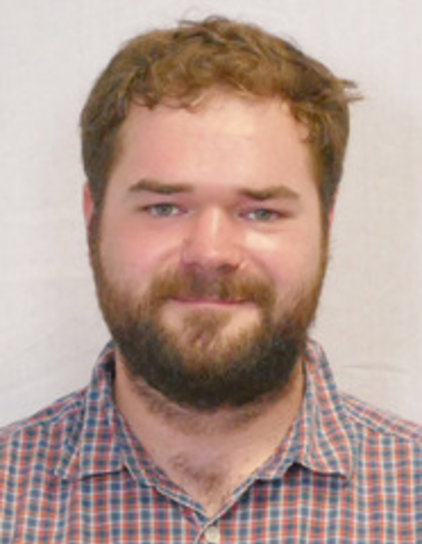 I am interested in analytical descriptions of inspiralling and coalescing binary systems of compact objects such as black holes and neutron stars in general relativity, and applications to gravitational wave astronomy. My current research focuses on finite-size effects, due to the spin and to intrinsic and tidally induced deformations of the orbiting bodies. The analytic techniques I explore include the post-Newtonian and post-Minkowskian approximations, the extreme-mass-ratio approximation and the self-force paradigm, and synergistic approaches which incorporate results from both of the former analytic approximations and from numerical relativity, such as the effective-one-body formalism. My interests also include definitions of energy, momentum, and angular momentum in general relativity, symmetries and conservation laws, spinorial methods, modifications of general relativity, and the physics of neutron stars and black holes.

Publications
Here are links to my publications on inSPIRE and NASA ADS.

I studied physics at the University of Arkansas from 2002 to 2006, where my thesis on theoretical quantum optics was supervised by Prof. Reeta Vyas. Moving then to Cornell University, I completed my PhD in physics between 2006 and 2013, working in theoretical gravitational physics under the supervision of Prof. Éanna Flanagan. Between 2013 and 2015, I held teaching positions in physics and astronomy at Cornell and at the State University of New York College at Cortland, and continued to pursue my research interests at Cornell. I started my first postdoc here at the AEI in 2015.
/2247534/members-and-visitors