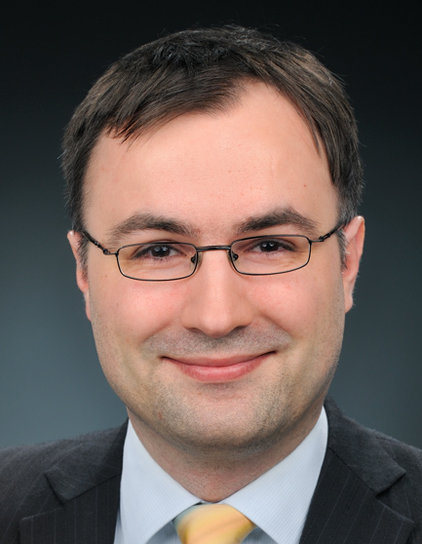 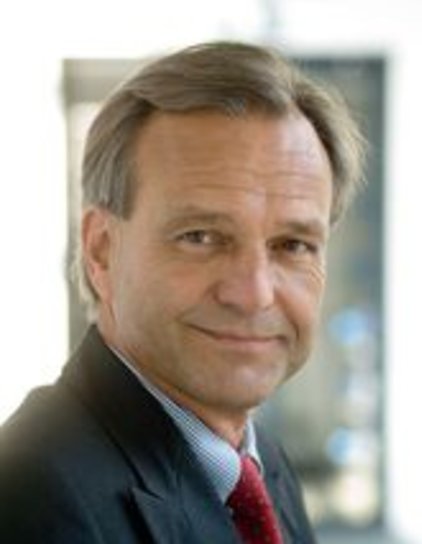 Prof. Karsten Danzmann and Dr. Markus Otto receive the Teaching Prizes 2019 of the Faculty of Mathematics and Physics

Prof. Karsten Danzmann, director at the Max Planck Institute for Gravitational Physics (Albert Einstein Institute; AEI) and director of the Institute for Gravitational Physics at Leibniz Universität Hannover and Dr. Markus Otto, researcher and lecturer at AEI, will receive the 2019 Teaching Prizes of the Department of Mathematics and Physics at Leibniz Universität Hannover. Danzmann receive the award in the group of professors, Otto in the group of non-professorial lecturers. The awards were presented during the Faculty Day on Friday, November 22, 2019, in the atrium of the University's main building.

Since his appointment in 1993, Karsten Danzmann has regularly given lectures on basic physics and advanced topics. In 2019 he gave the first semester lecture “Physics I: Mechanics and Heat” and the advanced lecture “Gravitational Physics”, which teaches students the theoretical and experimental basics of this subject.

Markus Otto has been teaching physics to students of the Faculty of Natural Sciences since 2016, e.g. in the lecture “Experimental Physics 1 for Chemistry, Biochemistry, Geosciences, Geodesy and Geoinformatics”.

“One must not lose one's enthusiasm and amazement in science. Sharing my fascination for physics with young people is close to my heart,” says Danzmann.

“I am very pleased that the department has recognized my enthusiasm for teaching and my commitment to teaching physics to minor students and to inspiring them to study physics,” added Otto.

Karsten Danzmann (born 1955) studied physics at the Universität Hannover and completed his doctorate there in 1980. He then was Acting Assistant Professor of Physics at Stanford University, USA (1986-1989). In 1993 he was appointed as Professor at the University of Hannover (1993). He is the director of the Institute for Gravitational Physics at Leibniz Universität Hannover (since 1993). He is a director and Scientific Member of the Max Planck Society at the MPI for Gravitational Physics (Albert Einstein Institute), Hannover (since 2002).

Markus Otto (born 1982) studied physics in Hannover and received his doctorate in 2016 at the Institute for Gravitational Physics. During his studies he led many tutorials in mathematics and physics. During his doctorate he was a lecturer at the University of Applied Sciences Hannover and the Foundation University Hildesheim from 2013 - 2016. Since 2016 he has worked as a lecturer and researcher at the Institute for Gravitational Physics.